Abhay 2 web series review – So far in Abhay 2 we have seen how the Special Task Force under Abhay Pratap Singh (Kunal Khemu) is working brilliantly and deconstructing the intentions of the guilty.

The crime thriller web series is loved by the audience only when its story is full of thrills, the police and murderer’s games are fun and each scene has its own significance. There is a similar story in the web series Abhay. Its first series, released in 2019 on ZEE5, impressed the audience.

The story and each of its characters managed to leave their mark. After the success of Abhay, Abhay 2 was released in August 2020. So far in Abhay 2 , we have seen how the Special Task Force under Abhay Pratap Singh (Kunal Khemu) is working brilliantly and deconstructing the intentions of the guilty. You will see similar adventures in the rest of the episode.

The special thing of this web series is its story, which is quite different. Its stories have been kept up to Lucknow and its surrounding areas. Each scene shown in the story creates thrills and suspense. There is so much twist and turn in the story that you do not understand what the main murderer wants. The very first episode of Abhay 2 is scary and full of suspense.

In it, you will see actor Chunky Pandey in a different type of role. All the episodes are interwoven with each other in such a way that there is no disorientation except for one or two places. In this, the character of Ram Kapoor is quite different from the rest of the characters.

He plays the role of a murderer kidnapping children, who is imprisoned. And challenges Abhay while in jail. To be fair, his character keeps all the episodes tied to each other and thrills in the story.

The tremendous task of the special task force

The Special Task Force, headed by Abhay Pratap Singh, handles each case with complete dedication. They also face many kinds of difficulties. There is also pressure from a large level of officers. But forgetting all kinds of problems, they do their work very sincerely.

For them, reaching katik is the biggest motive. For this, they gather evidence and try to connect each link.

The characters left a mark with their acting

With the tremendous acting done by the characters, any film or web series can be taken to a different level. The same was seen in Abhay 2 . Kunal Khemu plays the role of Senior Police Officer Abhay Pratap Singh and his character is being liked by everyone. He has done more comedy films so far and such roles will help give his career a boost.

Talking about Ram Kapoor’s character, he is playing the role of Villan. Ram is a great artist, we all know this, but he would be tremendous in the negative role, nobody knew this. By the way, in this web series, Chunky Pandey also did not lag behind in convincing his acting.

He surprised everyone by playing the role of innocent villain. Abhay 2 also stars actress Asha Negi, who has portrayed the role of a journalist with great beauty.

Actress Bidita Bagh, who revived her character, is also a part of Abhay 2 . In this, she was seen doing full justice to her negative character. Talking about other characters in the web series, it also has Nidhi Singh and Ashima Vardhan, who have impressed everyone with their work.

You have seen dancer and actor Raghav Juyal doing comedy and dance so far. But his new style in Abhay 2 is going to surprise his fans.

Raghav is playing the role of a killer for whom killing is not a big deal. In it, Raghav has given a decent performance and is also quite busy in his new character.

Someone who is helping Kidnapper

In the rest of the episode of Abhay 2 you will get to know who he is, who is helping Kidnapper (Ram Kapoor), due to which Abhay and his team are unable to save the lives of the children.

You will also be surprised to see him. Not only this, till now Kidnapper was walking in jail and playing with the lives of children, he will also be busted by Abhay Pratap Singh.

ZEE5 has always brought good stories to viewers on its platform. If you are fond of watching crime thrillers and you have thrills and suspense in the web series, then check out Abhay 2. In this you will like the great work of director Ken Ghosh, the tremendous performance and screenplay of all the actors. 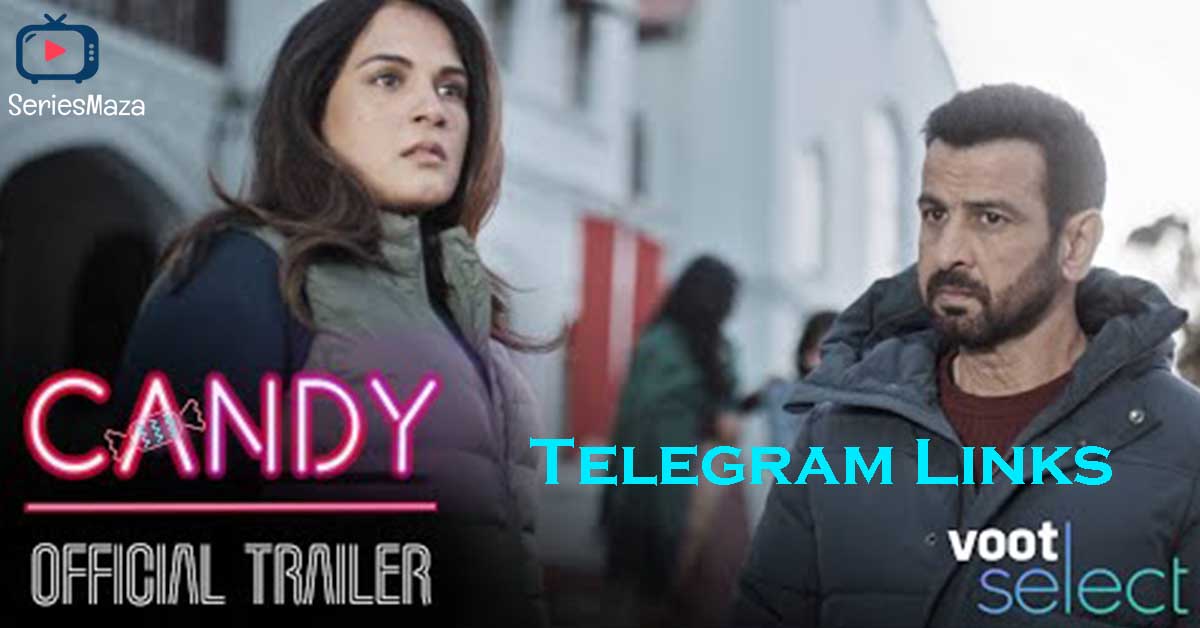 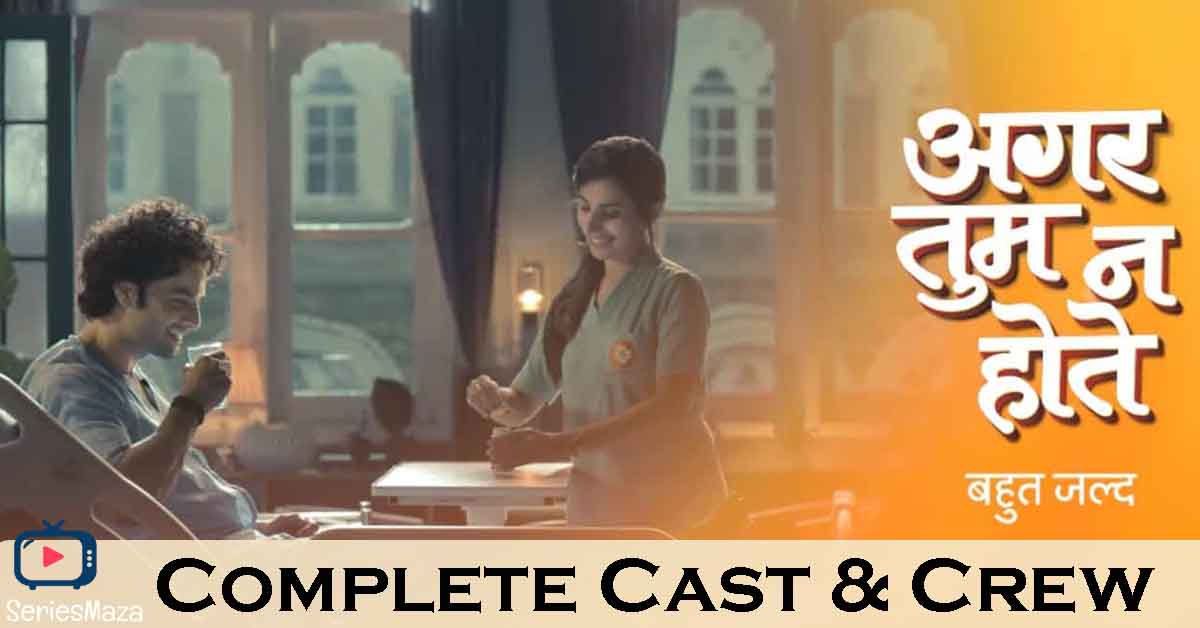