If you also find the best TV shows or good TV shows on Netflix? Then you are in right place. Here we gonna provide you top 10 Good TV shows to watch.

So don’t be panic here is the complete list of Top 10 best TV shows ever.

Best hulu TV show: Are you looking for best Hulu originals. If you also searching of best hulu series then you are land in right place.

With so many good TV shows on the various networks on cable or satellite and streaming services including Netflix and many others.

It can be difficult to find the time to watch them all so we’ve come up with a list of the top 10 best TV shows  that you can watch right now. To qualify the series must be scripted and be current having broadcast new episodes.

within the last couple of years instead of using the scores from TV critics I will count these down in order based on which shows we enjoyed the best with that out of the way let’s get started.

Preacher is a bizarre AMC show based on the comic book. Series is about a one-time outlawed Jesse Custer who returns home to a small community in Texas to take over his dad’s church after acquiring an unconventional power he sets off on a journey with his hell-raising ex-girlfriend and a hard-drinking Irish vampire to find God.

The second season filmed in New Orleans which is a perfect setting for the show introduces new interesting characters while the group continues to search for answers for many.

This is a polarizing show you’ll either love it or hate it two seasons have already aired the third season premiered on June 24th 2018.

Legion created for the FX network. This is another twisted show that you’ll either love or hate. It’s arguably one of the best Marvel series it’s not afraid of taking risks or pushing boundaries.

Legion is about an x-men character named David Haller diagnosed with schizophrenia and having spent time in various psychiatric hospitals he is confronted with the possibility that there might be more to him than his mental illness and eventually discovers that his mind is infected by a parasitic mutant.

Legion just may be the strangest show on TV two seasons have already aired FX has renewed the series for a third season.

Stranger things is a Sci-fi horror Netflix original series is set in a fictional town in Indiana during the 1980s.

The series starts out by focusing on the disappearance of a young boy named Will while searching for will supernatural events are occurring around the town including the appearance of a psychokinetic girl named 11.

Who helps in the search the second season is set a year after the first and deals with the consequences that still linger both seasons are available on Netflix.

This is Good TV shows Netflix. Must watch this amazing web series.

This crime drama is a Netflix original series which takes place in the year of 1977 during the early days of criminal psychology and criminal profiling.

At the FBI it revolves around two FBI agents and a psychologist who worked for the bureau’s behavioral science unit they interview imprisoned serial killers to understand how they think with the hope of applying this   Knowledge to solve ongoing cases surprisingly.

It’s really not a violent show it’s more chatter than splatter with well-written dialogue that’s similar in style to Silence of the Lambs. Season one of mine hunter is available now Netflix has renewed it for a second season no release date has been announced yet.

The Americans is a spy thriller created for the FX network it’s about two Russian spies named Philip and Elizabeth Jennings in an arranged marriage who are posing as Americans in the suburbs of Washington DC. During the Cold War their neighbors Stan Beeman.

Who is a major character in the series just happens to be an FBI agent working in counterintelligence.

If you’re looking for a show to binge watch there are six seasons available it premiered in 2013 and just had their season finale in May of 2018.

The series begins six years prior to the events of Breaking Bad showing his transformation into his persona of Saul Goodman not to give away any spoilers but there are post Breaking Bad moments.

Start but finds its groove in seasons two and three there are even some episodes in the second and third season that matched the quality level of that other show three seasons have already been broadcast better call Saul returns on AMC for season four in August of 2018.

Game of Thrones this medieval fantasy series appearing on HBO. focuses on the various power struggles to gain control of the Iron Throne and fictional Seven Kingdoms of Westerns.

This adult drama has complex storytelling with themes while the pacing can be slow at times. The acting is fantastic and the visuals are amazing seven seasons have already aired.

Game of Thrones will return in 2019 which will be its eighth and final season. This is Very Good TV shows in Netflix.

Also appearing on the FX network the stark comedy crime drama anthology series is inspired by the 1996 Coen Brothers film of the same name.

Each season is set in a different time period with a different story with mostly new characters and cast the only similarities between each season is that these stories all take place in the same region in the United States primarily in Minnesota and North Dakota.

If you enjoy bizarre stories with odd twists and quirky characters Fargo is the show for you there’s a total of three seasons that have already aired and if you’re a fan of Fargo it’s going to be a while till the next season is released filming for the fourth season isn’t expected to start until the fall of 2019 with the release sometime in the year 2020.

Peaky blinders is a British crime drama series airs its new episodes first on BBC two in the UK and can be found on Netflix in other regions including the United States.

The series follows the notorious peaky blinders gang in England during the aftermath of World War one their leader Thomas Shelby is an ambitious crime boss said I’m moving up in the world no matter the cost this is one of those rare shows.

That just seems to get better with each new season its production values are first-rate with excellent writing acting and cinematography the bottom line is that it’s just a fun show to watch all four seasons of peaky blinders are available right now season five will be broadcast sometime in 2019.

Which allow their visitors to live out their fantasies in addition to its stunning visuals the writing and acting are superb now for my rant through one of those people that just couldn’t get into the show here are some viewing tips.

West world requires your full attention so put your phone away any phone calls or messages can wait and your social media account will survive if you don’t  post anything for an hour advise your viewing partners to be quiet and not to talk to you while you’re watching the show and try to avoid any other distractions.

West world has many layers with more being added with each episode there are multiple timelines which can be confusing especially during the first season but if you’re able to follow these simple tips you’ll be rewarded with one of the most enjoyable experiences to ever appear on your television screen.

The first season aired in 2016 with the second being broadcast in 2018 HBO recently announced that West world will be back for a third season.

Thanks for Visit. If it was useful for you of all the current TV shows what is your favorite series let us know about it in the comments.

And if you haven’t done so already subscribe and click the bell notification icon (Right Side in Corner) so you don’t miss out on the newest top ten and other tech related stuff from SeriesMaza combo. 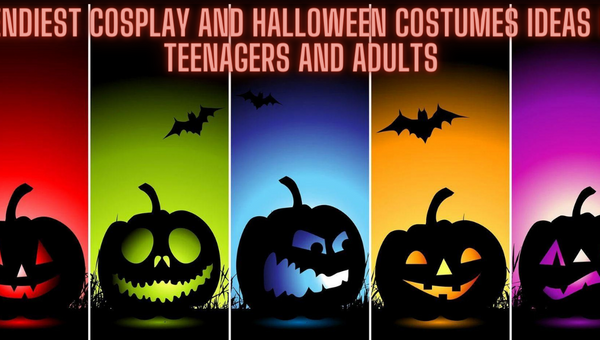 Trendiest Cosplay and Halloween Costumes Ideas for Teenagers and Adults 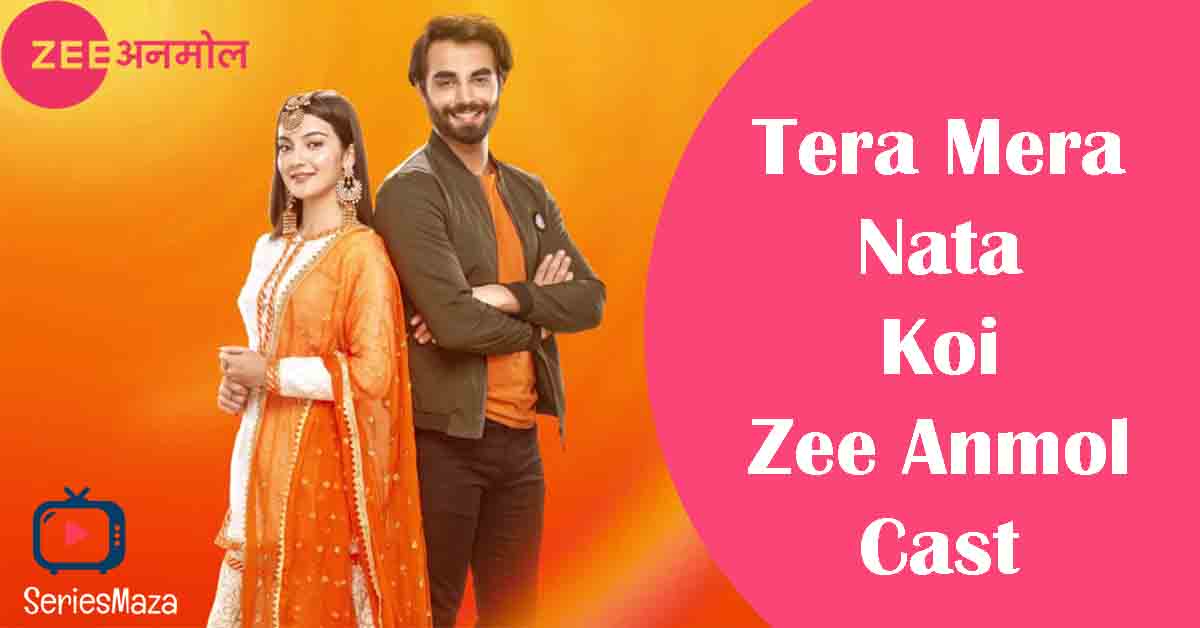